The Seven Secrets of Playing to Win 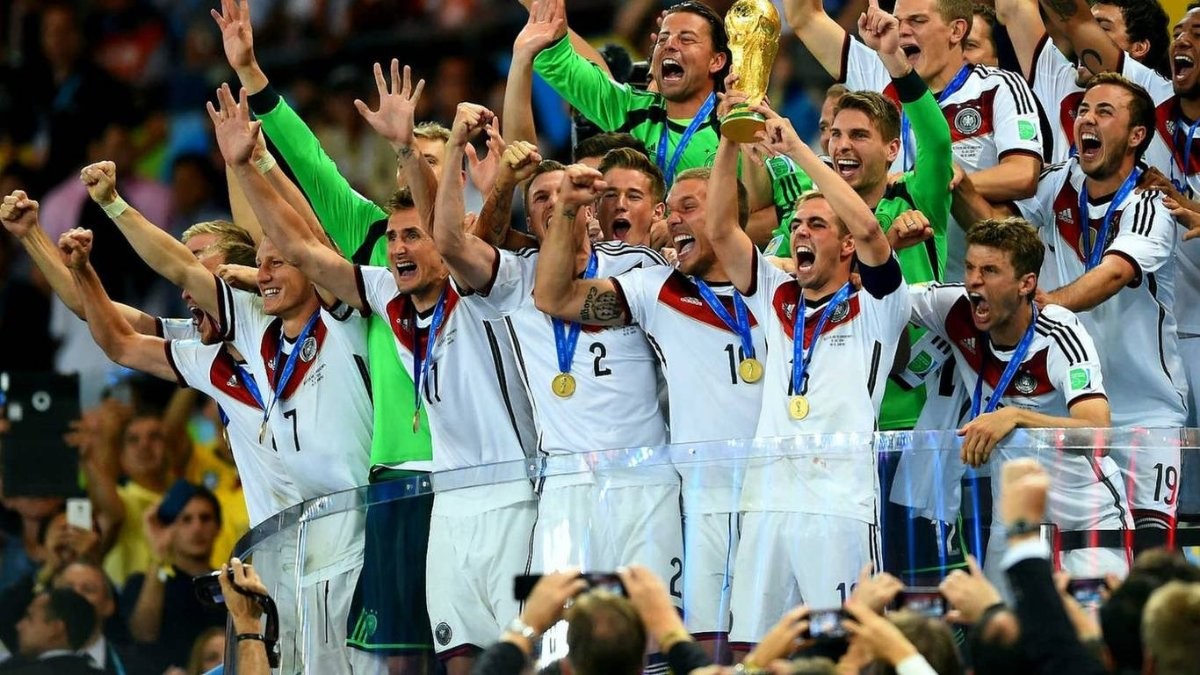 For a time after their success, there was a surge in interest in all things German.

As a self confessed Germanophile as well as an ardent football fan, I was particularly drawn to an article featured the London Evening Standard. In it, Joshi Herrmann extolled readers to embrace their “Teutonic sides” as a way to get ahead at work and in life.

The good news is that any person or any team, regardless of nationality, can adopt the World Cup winning tactics that make the Germans so consistently good at football and at business.

So what should your game plan be? According to Joshi there are seven secrets to playing to win:

The “well oiled” German machine simply brushed aside the now much maligned Brazilian team in that famous semi final drubbing. The lesson for life and for business is that passion on its own rarely prevails.

2. Make sure you prepare thoroughly

Manager Joachim Löw was criticised for some of his team selections during the tournament. However, by carefully studying the opposition and modifying his own personnel and system he ensured that Germany got the right results to progress.

The old football clichés “take every game as it comes” and “play what is in front of you” remind us to focus on today’s challenges and not get carried away with our future vision.

In business how often are you commended for being “proactive” and “goal orientated”?

No team wins unless they are prepared to take as many shots on goal as possible and not be afraid to miss. In the Quarter Finals Germany scored early with their first attempt on goal and never looked back.

Think of Portugal and you think of Ronaldo. Robbed of their talisman Neymar through injury, Brazil crashed to two successive defeats and even the world’s best footballer, Lionel Messi, could not inspire Argentina to a World Cup Final victory.

Of course, Germany have fabulously gifted individual players, but the “whole is greater than the sum of its parts”. The lesson for business is that talented people working in harmony can overcome the individual brilliance of star performers.

The German team showed how to take full advantage of opportunities as they arise.

It would have been understandable had the Germans sat back to protect their early two goal lead against Brazil. Instead. they seized upon their opponents’ weakness to score two more in 179 devastating seconds.

In the final itself not once but three times an Argentine forward found himself with a “one on one” against German goalkeeper Manuel Neuer – but first Higuain, then Palacio and finally Messi fluffed their lines.

But when deep into stoppage time Schürrle crossed to Mario Goetze, the young German substitute buried the ball into the back of the net to win the World Cup for Germany.

In fact, you never know when you will get a chance to impress and when that opportunity presents itself grab it with both hands!

After such an extraordinary semi final victory, it would have been understandable if the German team felt that the World Cup was already in their grasp.

In Argentina they came up against a team that throughout the tournament had shown great defensive prowess and a steely determination.

For most of the game they contained and frustrated the Germans threatening to pick them off on the break. Germany kept their discipline as Bastien Schweinsteiger was kicked and elbowed in an extra time battering that might have provoked retaliation in a less focussed team.

The lesson is clear: stay cool, weather the storm and keep going. Self belief and total commitment are often the essential ingredients that turn high potential into real success.

Rudyard Kipling famously wrote “If you can meet with triumph and disaster and treat those two imposters just the same ….you’ll be a man my son”.

Learning to lose with dignity comes before winning with humility. Recently the “nearly men” of European and World football, the Germans have won many friends for the manner of their victories and the respect shown to their defeated opponents.

Playing to win sounds simple, doesn’t it? But be warned.

After all, Germany’s triumph today has been 24 years in the making. However you define success, it always tastes sweeter the harder you work for it!

Did you enjoy the World Cup but don’t have a “Teutonic side”?

Perhaps, you are British through and through?

In which case, you’re bound to have a soft spot for the underdogs.

Although the Germans won the tournament, Costa Rica captured many hearts. Not only did they progress further than anyone dared predict, they also taught us about the power of teamwork

With fewer resources, your team can still win against odds if it has :