Secrets of Success of 4 of Britain’s Best Businesspeople 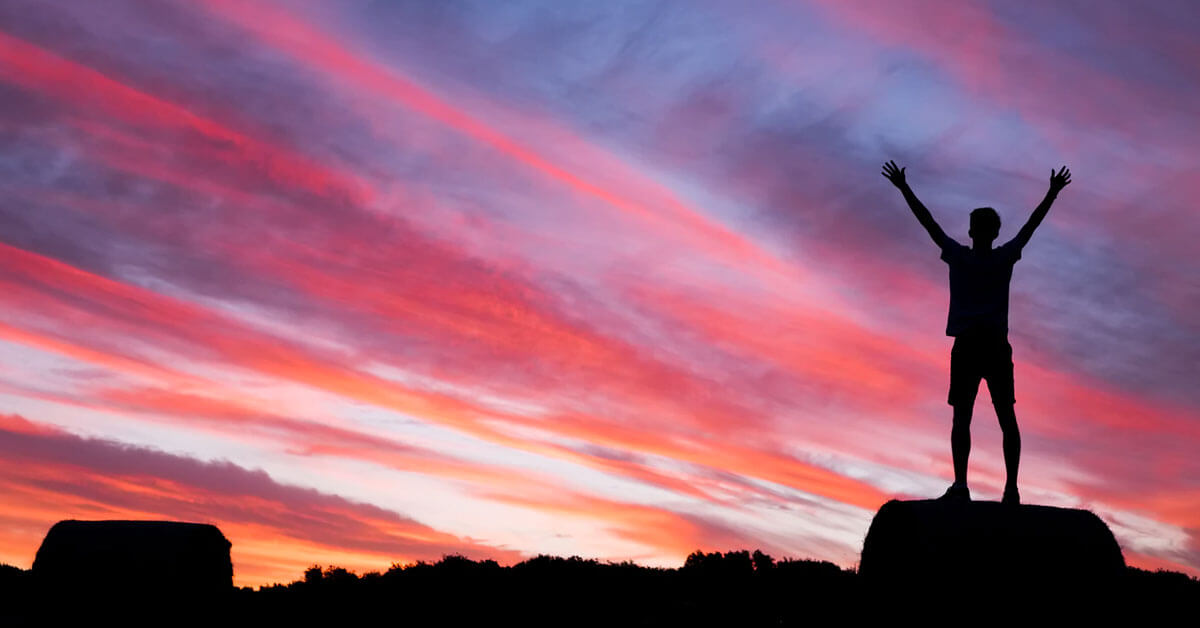 Their own inspirational words shine a light on the secrets of success of 4 of Britain’s best businesspeople.

These UK entrepreneurs have built their personal and business brands from scratch.

What can we learn from them?

Secret of Success No 1 – Hard Work

Think the odds are stacked against you?

Then take inspiration from Karren Brady. At the tender age of just 23 Birmingham City Football Club appointed her as their Managing Director.

As a young woman Karren stood out in the almost exclusively male world of professional football. She transformed a club in administration and languishing near the foot of England’s second tier.

Under her leadership Birmingham City climbed into the big time of the Premier League. The value of the club also rose until she sold it for £82 million.

Over 20 years on, Karren is still managing an elite football club.

However, her ceaseless hard work has also brought her other opportunities as a business ambassador, a public speaker and a tireless charity campaigner.

Secret of Success No 2 – Break the Mould

“Treat every customer as if they were your Gran”

How do you break into a market littered with epic failures? You break the mould!

From a £1 pub bet to a £600 million business in 15 short years, John Roberts has done everything differently.

Why operate big box stores with high overheads and limited footfall, when your state of the art online store can serve millions of visitors 24/7?

Can’t get a third party logistics business to provide next day delivery and installation on those bulky white goods that you sell? Then buy a transport company and do it yourself.

But most of all, build a business with a human face through staff who see themselves as customer champions.

Secret of Success No 3 – Become an ethical business

In so doing, not only did she create a global retail brand, she also changed the way that an entire industry operated – forever.

From the outset, Anita believed that business could be a force for good in the world.

As a result, Body Shop became a pioneer in promoting fair trade with third world countries. Famously, its products have never used ingredients tested on animals.

Anita sold her business in 2006 for £652 million pounds to global cosmetics giant L’Oréal,

Such was Anita’s influence on the industry that by this time L’Oréal in common with other cosmetics businesses had already followed Body Shop’s lead and abandoned testing on animals.

Secret of Success No 4 – Go ahead, take that first step – just do it!

Today Richard Branson is one of the most admired entrepreneurs on the planet and rightly so. The instantly recognisable face of Virgin, a global diversified business which he built from nothing to over £19.5 billion in 2016.

He has thrived on setting himself challenges, taking chances and daring to go where others fear to tread. A natural innovator, he sees opportunity where others see risk.

His advice to those wishing to follow his path is simple:

Go ahead, take that first step – just do it.

Summing up secrets of success

There is no one formula for success in business.

However, what Karren Brady, John Roberts, Anita Roddick and Richard Branson all have in common is the desire to be different.

By daring to be different they ended up changing the rules of the markets in which their businesses operated.

Whether you are at the start of a new adventure, or continuing your journey to personal and professional success, I hope you take inspiration from the secrets of success of these brilliant businesspeople.

For more guidance on what it takes to succeed, please carry on reading articles in the business coaching section of our blog