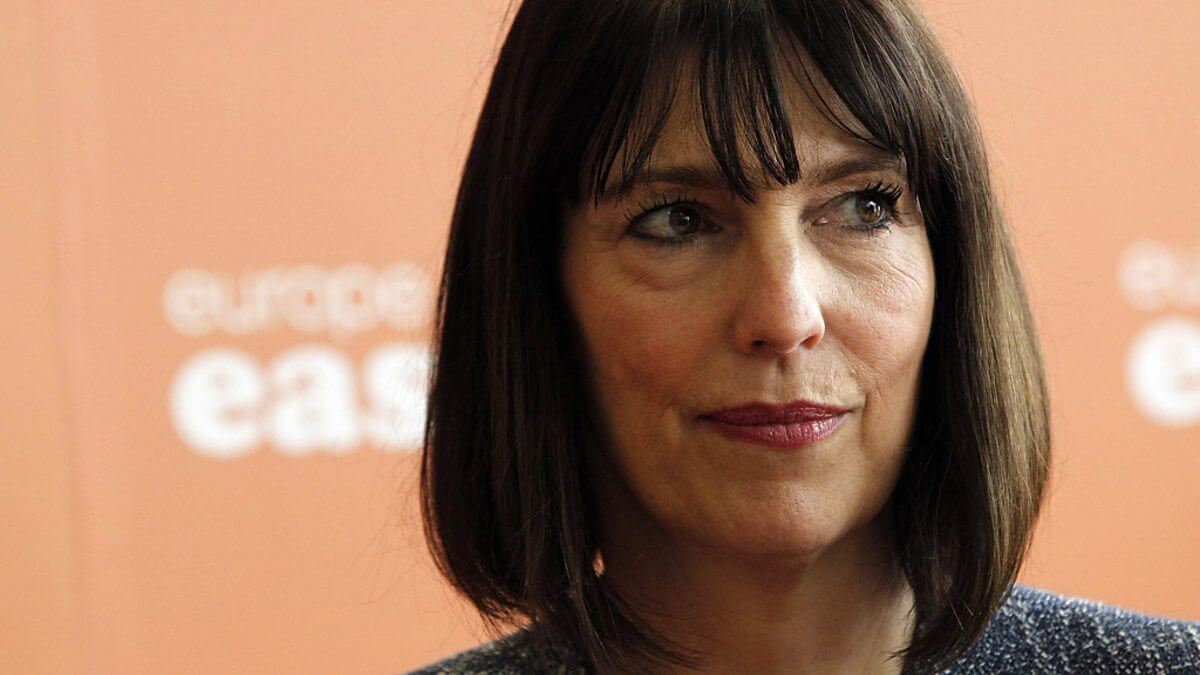 International Women’s Day marks an opportunity to celebrate the achievements of inspirational women making a positive impact on business.

Increasingly, talented women across the world are changing the way that businesses operate.

This benefits customers, employees, and shareholders.

Anita Roddick and Karen Brady are two of my favourite female entrepreneurs. This is what we can learn from these inspirational women. 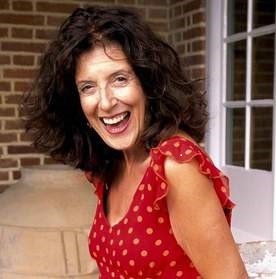 Anita believed that business can be a force for good.

No matter how small your company is, you can still inspire great change.

Anita Roddick founded an ethical business long before this was fashionable.

In so doing, she created a global retail brand and changed the way that an entire industry operated – forever.

Her business was a pioneer in promoting fair trade with third world countries. Its products never used ingredients tested on animals.

By this time, L’Oreal and other cosmetics giants had already followed Body Shop’s lead and abandoned testing on animals. 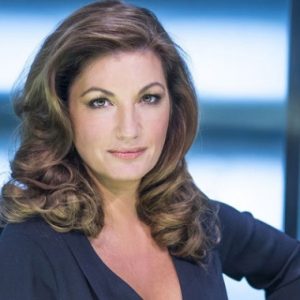 Karren has succeeded as a woman in the almost exclusively male world of professional football.

At the tender age of just 23, she became Managing Director of Birmingham City Football Club.

She rescued it from its lowly position near the foot of England’s second tier and transformed it into a Premier League club that she sold for £82 million.

Her ceaseless hard work has brought her other opportunities as a business ambassador, a public speaker, a TV presenter and a tireless charity campaigner.

My own career stretches back over 30 years.

Whilst much has changed in terms of equality of opportunity, there are still too few women like Anita and Karren in positions of real influence and leadership.

However, the future is female.

According to data released by the UK Government on International Women’s Day in 2018, 29% of FTSE100 board positions are held by women.

More women will move from a seat on the board to the CEO’s chair. In so doing they will shatter the glass ceiling forever.

Inspirational women like Sharon White (CEO of John Lewis) and Carolyn McCall (Former CEO of EasyJet and now Chief Executive of ITV) are at the cutting edge of this unstoppable force.

Gender balance is finally coming to the boardroom and business will be all the better for it.