Why Do Business Change Initiatives Fail? 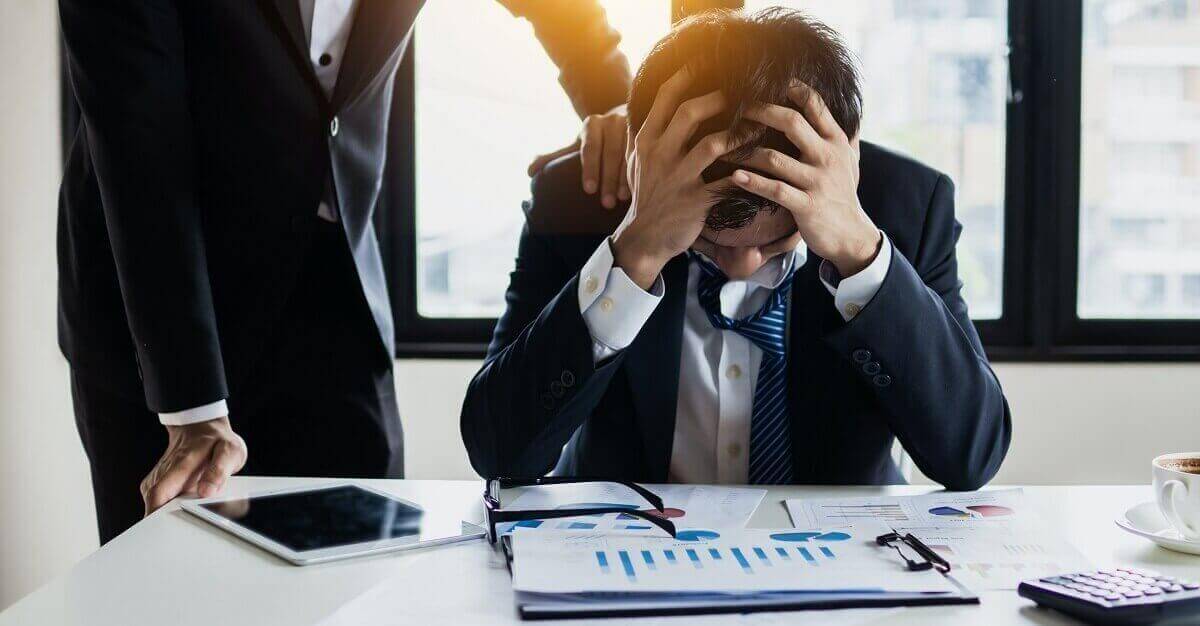 We’ve all seen this frightening statistic: A staggering 70% of business change initiatives end in failure.

And how can we achieve a higher success ratio?

To find out I ran a LinkedIn poll.

Here are the results:

Change management initiatives fail due to a lack of engagement.

But who exactly is not engaging?

According to Fiduciary Services Consultant Ed Rogers, lack of engagement is often evident not just on the part of people being asked to accept change, but sometimes also “on the part of the people pushing change”.

Surely, those people tasked with implementing the change are fully committed?

Not so, according to Brand Strategist Paul Lewis.

In his experience, change management initiatives are:

“Often formulaic, off the shelf processes driven by external consultants who haven’t made the time and effort to really understand the business and properly engage with its employees”

Business Consultant Liam Anderson even questioned whether the business leaders who commission change programs really understand the impact they will have on the people doing the work.

“I get the impression that they have no real idea what their front-line staff do.

They seem to look at numbers on a spreadsheet and have very little connection to the guy who makes or installs the widget, deals with the customer, etc, and yet it is these people who commission the change.

On the other hand, Business Transformation Expert Andy Young highlighted the role of “internal politics”.

Initially, managers seem fully committed to change when the reality is somewhat different.

As he puts it:

“We’ve all seen people nodding along in meetings and then acting differently outside.

No matter how much engagement there appears to be, it’s always a struggle to overcome vested interests”

Marketing Manager, Richard White cites an example of a huge build-up to a new change initiative.

This was meant to be a brand-new dawn for the business.

Everyone was excited and talking about the initiative. Until it became quickly apparent that the senior team wasn’t adhering to it.

As Organisational Design Consultant Lakshini Kurukulasooriya aptly summarises “a lack of commitment and shared purpose from top to bottom (can be) the main reasons for failure” of change management initiatives.

Obviously, it doesn’t have to be the case.

Wise leaders engage at all levels before, during, and after implementation.

Be even with this top-down commitment, change initiatives can still fail due to a lack of engagement from those impacted by the change,

Lack of engagement from people impacted by change initiatives

It’s often said that employee resistance to change is the number one factor behind the failure of change initiatives.

Even when the need for change is clear.

According to Leadership Development Expert Andrew Munro the fear factor – and the counter-productive imagery of the ‘burning platform’ is part of the problem. Not the solution.

This is because as Peter Senge famously said:

“Too often business change feels like something that is ‘done to’ employees rather than something they are invested in, have any say in, or see the benefits thereof.

Take your team on the journey. Adopt open and transparent communications from day one”

Other participants in the poll also highlighted the need to communicate the benefits of the change and not just the need to change or the urgency of the required transformation.

Ironically, communication, or the lack of it, appears to be a big issue in change management.

Indeed, when Strativity carried out their survey for the Harvard Business Review in 2016 on why business change initiatives fail, participants ranked poor communication (62%) as the biggest single issue.

But to communicate well, you need an overarching vision for change: a vision that truly connects to the values of the organisation and matters on a human level to the people that work within it.

“Change dies when vision isn’t tied to creating deep value for the people an organization serves.

Change is uphill and against the grain. Clarity is essential.

But it’s no use making clear things that don’t matter enough in the first place.

Ironic as it may be, our plans fail when they are ambitious but inconsequential”

In April 2021, I wrote what turned out to be a hugely popular article on why business change fails and what you can do to fix this.

It set out a five-step plan on how to engage and motivate your people as you change your business.

The essential starting point is to tell and to live a compelling story that emotionally onboards your teams on the change mission and celebrates their successes as they achieve important milestones.

As Paul Lewis emphasises, it’s about answering these key questions:

“Executives can engage their employees and customers on a whole new level if they toss their PowerPoint slides and learn to tell persuasive stories instead.”

Indeed, according to McKinsey, at least 7% of employees need to actively engage in driving change for it to succeed.

The power of storytelling connects on a human level, builds that active engagement, and sustains commitment as the transformation unfolds.

Is the 70% failure rate for change initiatives really true?

The 70% failure rate for change initiatives is oft-quoted and based on estimates by HBR, McKinsey, and many others.

In the post that introduced the LinkedIn poll, I cited this figure.

However, a number of people suggested that there was no real evidence base for this claim.

In fact, David Wilkinson, Editor of the Oxford Review, has investigated whether 70% of change initiatives really do fail and shares his findings in this video.

He concludes that this widely believed statistic is more of an urban myth than a proven fact.

However, whilst it’s true that no one really knows how many change programs fully deliver against their objectives, anecdotally it does seem that an unacceptable number of change initiatives do indeed end in relative failure.

It doesn’t have to be that way, of course, if you:

And as highlighted by Deputy Managing Director Catherine Dupuis

Finally, thank you for reading this article.

If you found it interesting, why not share it with a friend or colleague?

If you’d like to discuss any of the issues raised or are seeking support with your change management initiatives, please don’t hesitate to get in contact or book your free online consultation.