MVP. Are You Sure You’re Getting This Right? 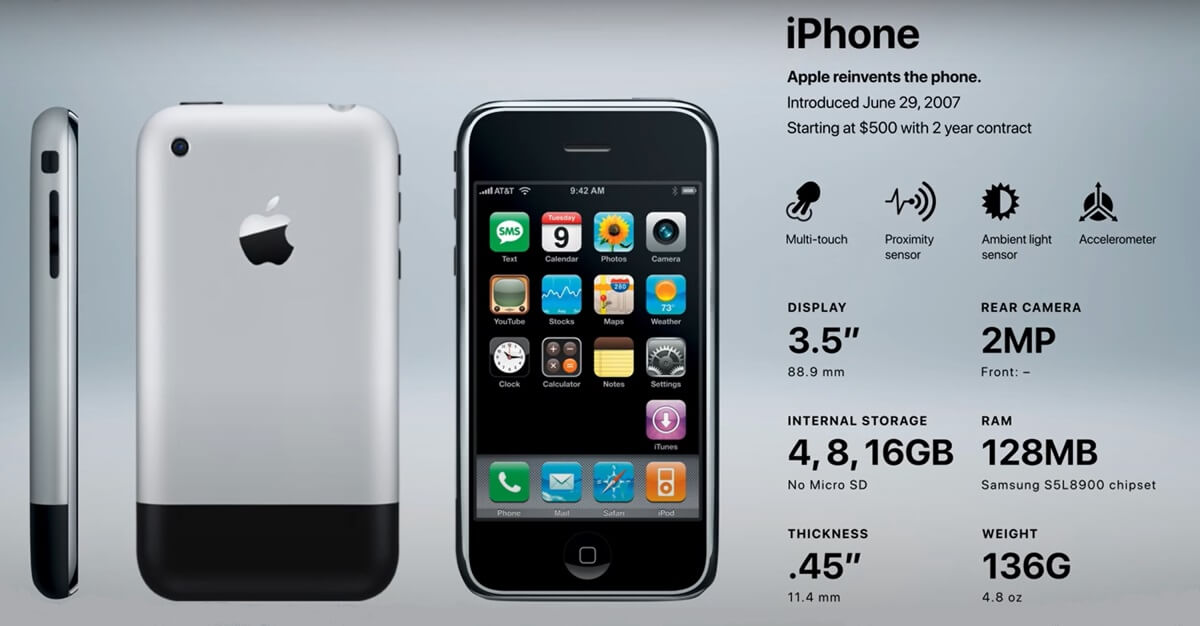 An MVP (or minimum viable product) is a great tool to get your fantastic new product, service, or business model into the market as quickly as possible before your competitor beats you to the punch.

Once in the market, you can develop your MVP further based on real customer feedback whilst optimising the way you build and deliver it.

It’s a simple technique, beloved of entrepreneurs the world over. But for every MVP that develops into a world beating business, thousands more bite the dust.

Because the MVP process is essentially about testing business assumptions in the white heat of the marketplace, it is perhaps not surprising that so many MVPs crash and burn.

Whether you’re a start-up or an established company with a new way of developing your business, your MVP represents a “big bet”.

So how do you stack the odds in your favour?

You build your MVP on solid foundations

Take the original Apple iPhone as an example.

Some may argue that when the iPhone launched in 2007, it wasn’t an MVP at all. At the time, Steve Jobs proudly announced that:

The first iPhone was indeed a “revolutionary mobile device”.

But it still met the original MVP definition as:

“The simplest version of a deployable product”

After all, as a mobile phone, it was somewhat limited. For example, it only ran on EDGE (2G) which meant unreliable network coverage and painfully slow internet browsing.

However, as an MVP it was a winning proposition. Why?

Because Apple built its iPhone on solid foundations

The MVP foundations that made the iPhone a winner

In the video footage from MacWorld 2007, where Steve Jobs introduces the iPhone, he makes clear the foundations on which his team built its MVP. These were:

The proven technology was a combination of Apple’s desktop computing grade software (superior to cut down mobile operating software used on competitors’ devices) and the touchscreen technology that the company had developed but not yet launched for what was later to become the iPad.

The consumer insight came from the insanely popular iPod. This ensured that the iPhone was clearly differentiated from the mobile phones of the time. These targeted primarily the business market and focussed on voice, SMS, and email communications.

However, the iPhone was designed for business and personal use. It let you do more. For example, you could synchronise with iTunes and play your favourite music. Moreover, it was beautifully designed, easy to use, and aesthetically pleasing.

Steve Jobs bet that customers were dissatisfied with the UX of the mobile phones of the time and were prepared to switch to the iPhone. Even though Apple had no track record in mobile phones. And despite the fact that its new product cost twice as much as a Blackberry!

The bet paid off.

Within 3 years of the launch of the iPhone, Apple’s MVP had morphed into the iPhone 4.

Moreover, the old-style so-called smartphones with their built-in keypads and hard to use interfaces were being consigned to history.

Why MVPs fail and what you can learn from this

There are 2 main reasons why so many MVPs fail.

1. Not enough pre-work has gone into validation before launching your MVP on an unsuspecting world

2. Your MVP has been validated and has enough features to be commercialised. But, you’ve not tested it sufficiently to ensure that these features work simply and reliably.

You can avoid these pitfalls by following the lean business development roadmap set out on our latest infographic.

The pre-cursors to your market-ready MVP are validating your proof of concept and prototyping.

These 2 essential steps ensure that you don’t build your MVP without substantiating your ideas first.  And crucially, you don’t build without knowing that your MVP works reliably and lives up to your launch hype.

After all, no customer wants to buy a product with poor UX or worse still, bugs, design flaws or unfinished functionality.

How to successfully develop your MVP further

Assuming that your MVP is technically and commercially sound and fully supported from launch, you have a starting point from which you can develop your business longer term.

It’s important to move quickly from your MVP into your next generation products. If you don’t, your initial success could evaporate as competitors steal a march on you.

There are 3 golden rules to apply as you develop your MVP further:

How are customers using your MVP? What do they like/dislike about it? What else do they want to do with it?

What precisely needs to be improved for your next iteration? What is the exact specification for the new features you need to add?

Yes really! POCs, prototypes and MVPs are a means to an end. Essentially, they are a series of experiments that prove or disprove your business hypothesis.

Once you’ve established your MVP in the market, it’s time to drop the “M” (as in minimum) and think of the “VP”. Not so much as in “viable product”, more as in “valuable product”

After all, you have a potential winner on your hands, so how do you make it so much better?

From MVP to Market Domination

Apple’s iPhone was far from the complete package at launch. Within a year, the company replaced it with the iPhone 3G which was a superior product offered at a lower price. 2 years later this gave way to the next generation iPhone4.

This was 10 years ago. Since then, successive new product releases have entered the market. Each building on the success of its predecessor.

The iterative development strategy that Apple pursued clearly shows how to optimise and monetise a winning value proposition born out of an MVP.

At the outset, Steve Jobs thought big and for the long term. The MVP was the result of a relatively long development cycle. And yet, it balanced risk with reward and created a platform for future exponential growth.

The subsequent short iterative innovation cycles were about maximising business and customer benefits over time.

You do this by thinking small and acting quickly. Just like Apple has done by anticipating and responding to changes in the way that customers use their iPhones.

Innovate and iterate. Think big and then think small. This is the exact process that some of the most iconic tech companies have followed to go from start-up to market domination.

MVPs lie at the heart of any lean business development program.

They test the viability of new products, services, or business models directly in the marketplace.

Done right, they enable companies to develop and scale winning value propositions based on the insights and UX of paying customers.

And to withdraw offerings for which real-life market feedback invalidates the business case.

Therefore, to do MVPs right you must:

1. Design them robustly to thoroughly test your business hypothesis

2. Buld them for paying customers to a standard that will enable you to sell within your targeted market

3. Use them as a flexible starting point to accelerate learnings so that you can further develop them quickly into a winning value proposition

For help with your business development, please call us on 07927 638711 to schedule a free consultation.